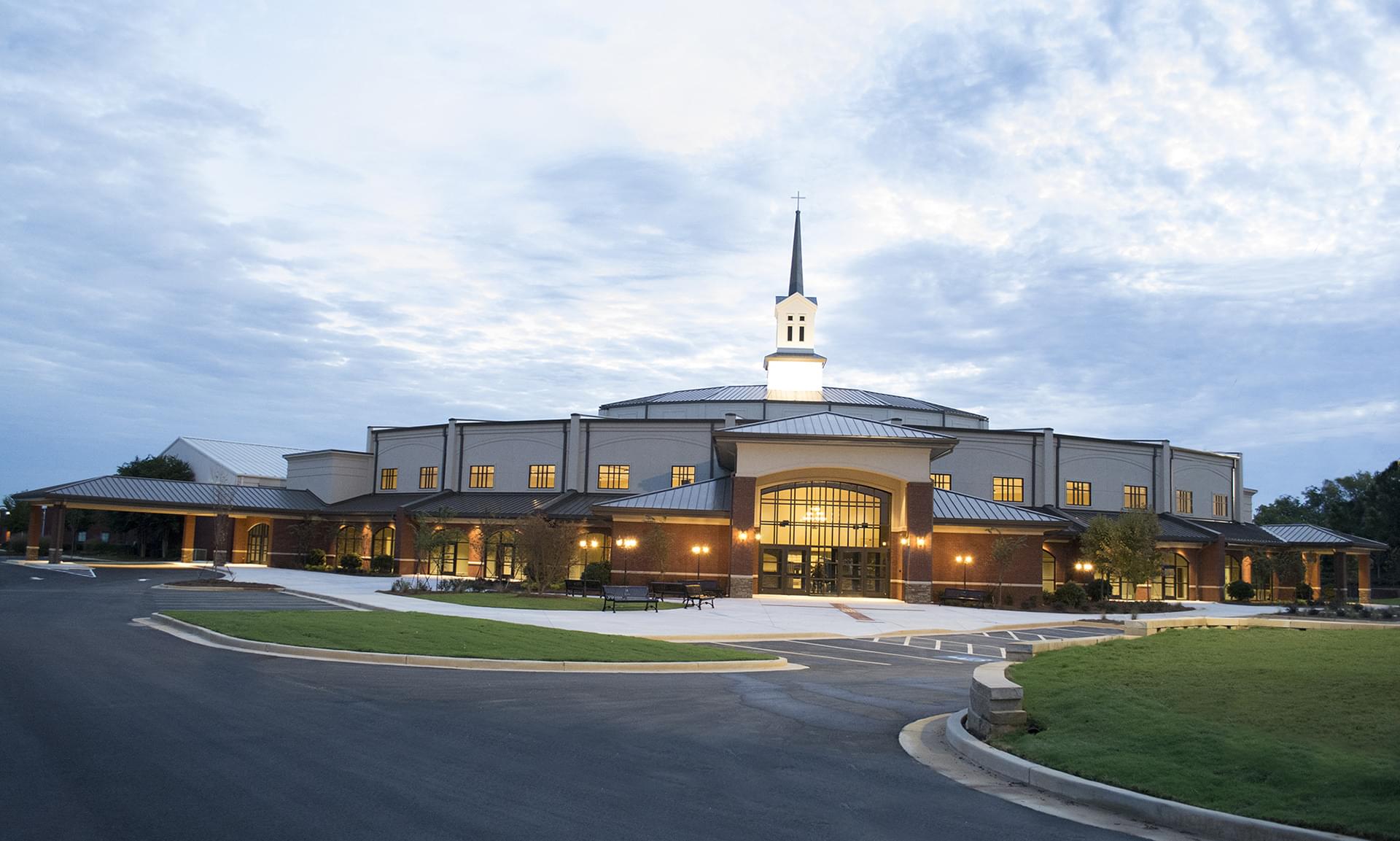 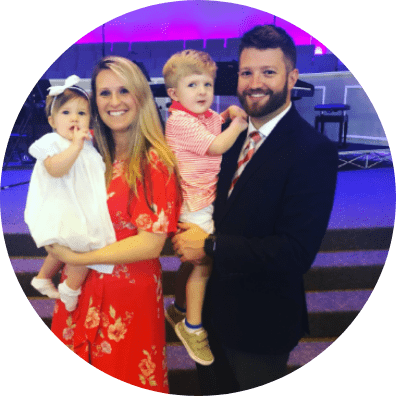 Pastor Brady’s family came to Glen Haven as a child when the church was still located at its original location in Decatur, GA. Brady’s parents led him to Christ when he was eight years old. Brady has spent his entire life as a resident of Henry County. After graduating from Eagles Landing Christian Academy, Brady answered the calling of the Lord for full time ministry. Brady went on to receive his Bachelor of Arts in Pastoral Ministry from Luther Rice Seminary & University and has done his graduate level work through Liberty University & Baptist Theological Seminary. Brady is married to Savannah and they have two children; Beau & Adaline. Savannah has also been a resident of Henry County her entire life. She came to Christ as a child and her family came to Glen Haven while she was in High School. Savannah is an early childhood education teacher at Strong Rock Christian School. Brady began interning at Glen Haven in 2009 with our student ministry. He was ordained and came on full-time staff as Pastor of Middle School Students in the spring of 2011. Brady became Pastor over the Student Ministries in the spring of 2014 and became Pastor of Glen Haven in August of 2020.

Pastor Warren and Jenny lead the College/Young Adults at GHBC. He also oversees the educational ministries at Glen Haven. Pastor Warren has been on staff at Glen Haven since 1999. He has attended Glen Haven Baptist Church all his life, and he was saved at kids camp in 1978. He earned his Bachelor of Science from Georgia Tech, and he also earned his Master’s degree in leadership from Luther Rice Seminary. Prior to accepting his full-time position with the church, Warren was a teacher and football coach for several schools in Georgia. He and his wife Jenny have three kids, Zach, David, and Saralyn.

Pastor Dustin joined the Glen Haven staff in January of 2016. He grew up in Henry County. Pastor Dustin came to know Christ as a 15 year old through the Student Ministry at Glen Haven. Dustin answered the call to full time ministry and would go on to graduate from Luther Rice University before coming on staff at Glen Haven. Dustin met his wife, Kalie when they were both in high school. Dustin and Kalie were married during the summer of 2016. Dustin and Kalie both have a passion for reaching and discipling students. 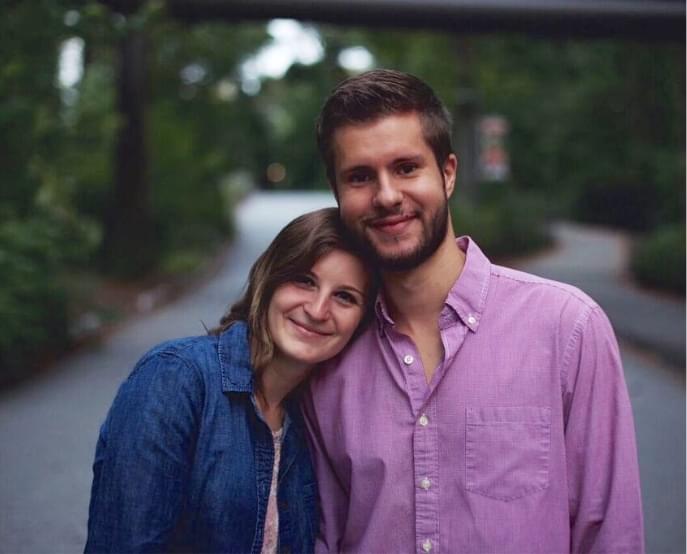 Pastor Kevin and Leisha joined our full time staff in January 2017 to lead our children’s ministry. Prior to Glen Haven, he served 8 years as Family Pastor at First Baptist Church of Lilburn, Georgia. Kevin earned a Master of Theological Studies degree from Southwestern Baptist Theological Seminary. As a youth, Kevin was saved in Jacksonville, Florida. Pastor Kevin and Leisha have been married 19 years and have four children Bradley, Sam, Ruthie, and Hannah. 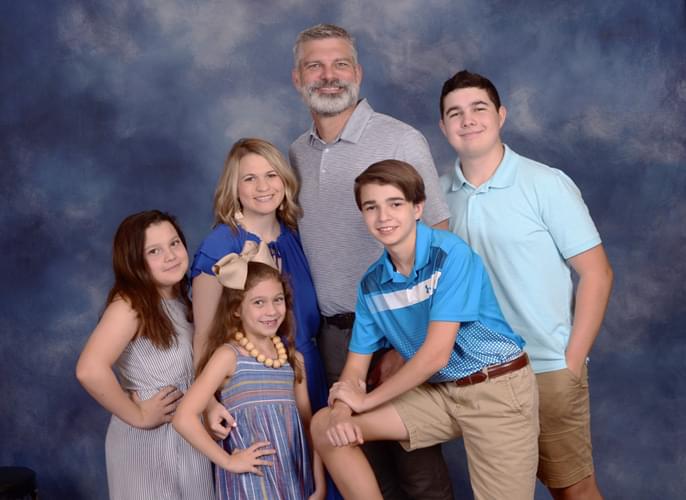 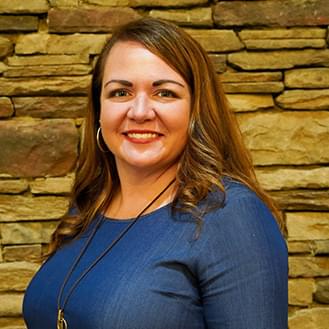 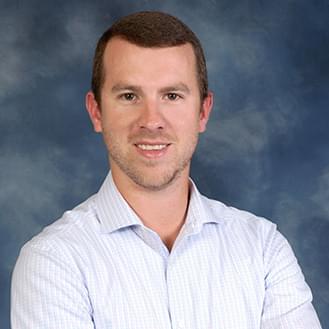 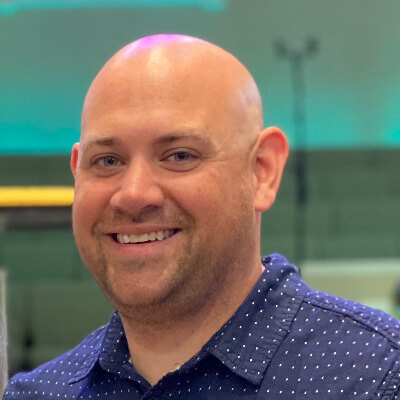 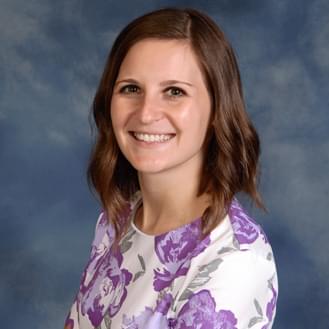 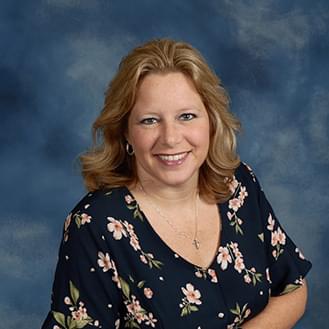 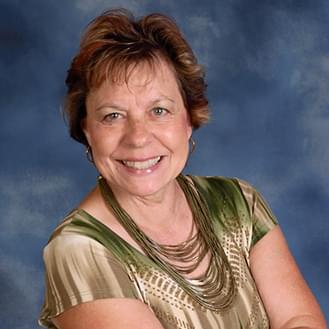 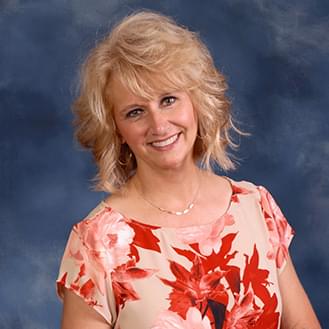 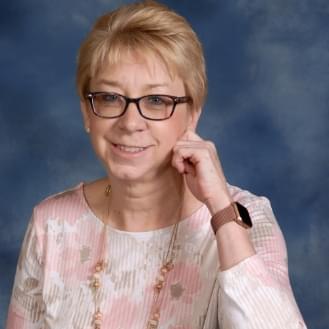 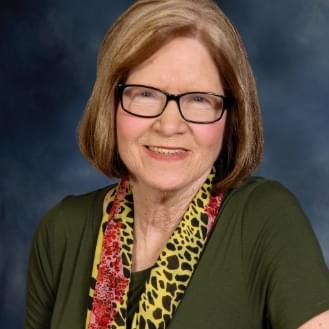 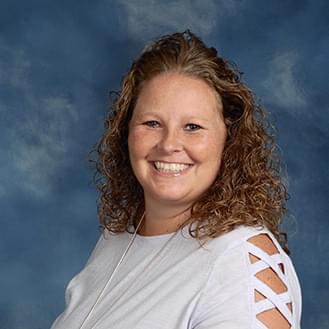 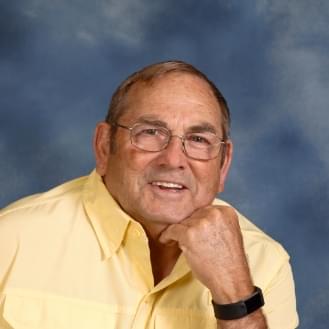 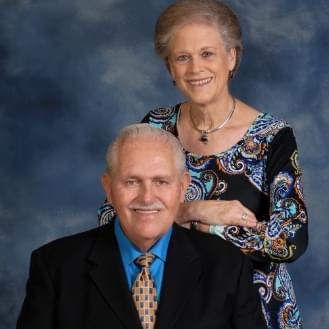 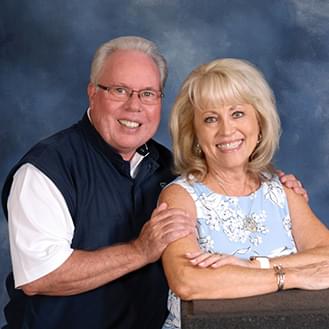 WE CAN’T WAIT TO MEET YOU